I’ve held this in for too long.

I can’t do this anymore.

If I see one more screen-printed cushion, wall decal, framed poster or ceramic bookends with this sort of pastel-hued inanity vomited over it, I’m going to take exothermic action to remove it from the planet.

That’s right: imagine those terrible pictures from Nazi Germany where huge piles of books were gathered and torched in the name of fascist dogma. Now, replace centuries of philosophy, political theory, social reform and just good stories with a pile of mass-manufactured tat that you can buy anywhere from Primark to Selfridges, depending on your ability to tolerate polyester.

You’ll know it when you see it. The font is always italicised, and the colour scheme runs from baby-girl pink all the way through to pale lilac, via buttercup yellow and mint green. (God forbid you show your thoughts on how to cope with life in a shade that can be seen easily against a white background.)

The sort of people that buy this crap are probably the sort of people who have an ornately stylised anchor tattooed on their ankle along with the phrase “I refuse to sink” while the irony passes them merrily by.

Why are the phrases on this rubbish so bland and so vague? “Best friends are like diamonds, precious and rare” – yes, and responsible for so much suffering in the lives of the poor people forced to work the diamond mines in Africa? Don’t even get me started on “Friends are angels that lift our feet when our wings are having trouble remembering how to fly”.

I can actually taste the vomit at the back of my throat.

I love my friends. They’re amazing, witty, intelligent, passionate, loving women. If I ever referred to them as foot-grabbing angels or chips of pressurised carbon, they’d be the first to show their support for me by throwing the nearest moderately heavy object at my head and telling me to stop being so bloody stupid. And to stop hogging the chocolate.

So, when I win the lottery and can get rid of the day job, I’m going to open one of those kitschy shops that sell overpriced home furnishings but instead of the vaccuous crap infecting our shops today, all of my cushions, throws, posters and ceramic objects will have far more realistic messages to guide you through the daily struggle of life. If you’re so in need of a motto emblazoned on your wall or sofa, I’d suggest a cushion with “Fuck off and leave me alone” on it, or a framed poster that says “If you bother me during Doctor Who, I will cut you”. I like the idea of a wall decal that greets you as you come home, exhausted from your commute, that says “Congratulations on not strangling the man-spreading fuckwit on the train!” Or one that says “I love my children, but I couldn’t eat a whole one.”

All in pastel italics, naturally. 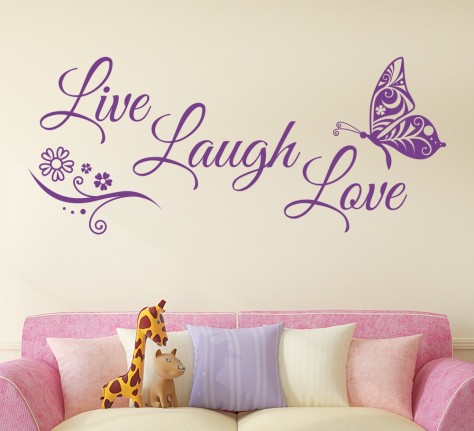 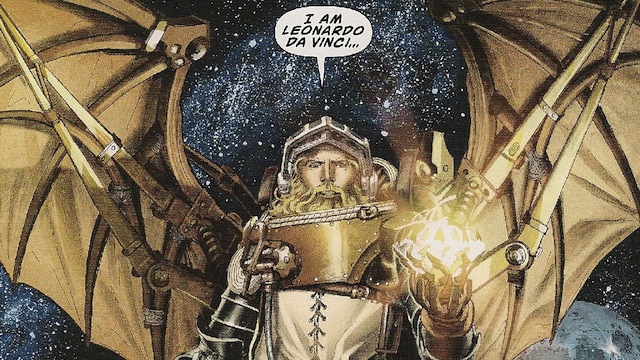 The problem with being an UK author published by a US company with primarily US authors and readers is that I’m always missing Facebook drama when it kicks off. Curse you, time difference!

That’s not really right. Facebook drama isn’t anything to get excited about, and proper grownups should avoid it at all costs. My mother calls is washing your dirty linen in public, and I get where she’s coming from. The thing is, it’s just too interesting to ignore!

When I blearily checked my author Facebook account at six o’clock this morning, news of alleged plagiarism was being discussed. I don’t know too much about it, and I’m hesitant to name names. I don’t know the people involved, and I don’t know the full story. It does make me realise that my gut reaction to the thought of co-authoring a book with someone – running away, screaming in fear – is probably the right one considering what seems to have happened.

That made me think about something else though, a real pet peeve of mine, and that is authors who write using characters created by somebody else. I call it piggybacking, and I mean all the Jane Austen books that write about Lizzie as Mrs Darcy, or have the Dashwood sisters fighting off sea monsters, and all the authors who have Sherlock Holmes help their own plucky detective out. What’s worse, all the authors who include actual historical characters in their work – Freud helping to solve murders, Oscar Wilde dropping in to share a few bon mots.

This all makes me so angry!

For the love of God, people, create your own bloody characters! Stop piggybacking on the work of people who were creative enough to invent interesting characters! Just because their work has gone out of copyright and you can do it legally, it doesn’t mean that you can do it morally. It’s lazy, uninspired writing and I can’t stand it!

Authors who use real people as supplementary characters annoy me even more. How the hell do you know that the real historical person would behave like that? That they would say the words you put in their mouths? That they would espouse the beliefs you give them? The very best biographers would be hard pressed to do this. What self-inflated sense of ego makes you think that you could manage it?

I think the closest I’ve ever got in my own writing is have Daniel and Annabelle attend an audience with Queen Victoria, and have Sophia Preston be presented to her. In both books the queen is mentioned but not seen, which is as comfortable as I am with including real people in my books.

Historical fiction that tries to accurately represent actual history, through the medium of fiction – well, I have my doubts. A run-in with a Sharon Penman book made me dig in my heels on the topic, and no matter how minutely researched Hilary Mantel’s Wolf Hall is there’s no way that I can finish it. C J Sansome gets away with it because the main character isn’t a real person, but even then I only read the first book once.

Let’s not get me started on P D James, who should have bloody well known better than to write Death at Pemberley, or Ben H Winters who would be best served by never trapping himself in an enclosed space with me; I am of the firm opinion that if Jane Austen had wanted zombies or sea monsters in her work, she would have included them in her final draft.

So authors, do yourself a favour. If you can’t invent interesting, memorable, relatable characters yourself, don’t steal other people’s. It does you zero favours with this reader, and I’m sure, many others.